Benares, the Michelin-starred modern Indian restaurant in Mayfair, was awarded the top accolade of ‘Best Restaurant in Central London & City’ for the second year running at the 18th annual British Curry Awards on Monday 28thNovember, in association with Just Eat.

Speaking on the restaurant’s success, Executive Chef Sameer Taneja comments: “We’re so proud to be awarded ‘Best Restaurant in Central London’ again in 2022. Providing excellence through innovation, passion and exceptional service is always at the forefront of everything we do and this award is a testament our team’s dedication and hard work.” 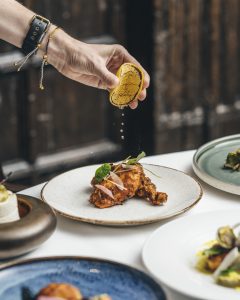 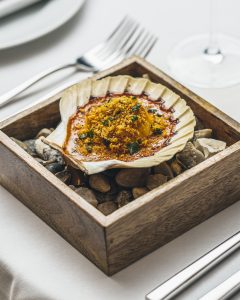 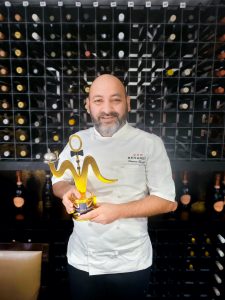 Described as the ‘Curry Oscars’, the awards honour the very best of the UK’s curry restaurants. Prime Minister Rishi Sunak shared a surprise video message during the ceremony, praising the hard work of those in the industry. Restaurants are nominated by the general public to create an authentic list of the nation’s favourite Asian eateries, followed by a rigorous vetting process by an independent panel of judges. 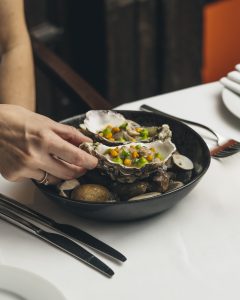 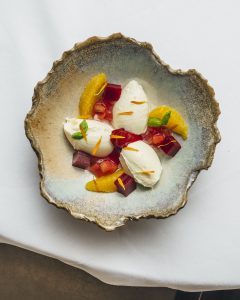 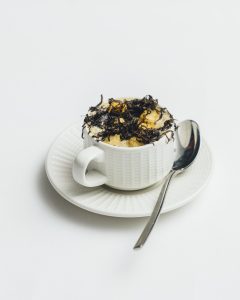 The win comes hot on the heels of Benares’ ‘Fine Dining Restaurant of The Year’ award at the Asian Curry Awards on Sunday 20th November. 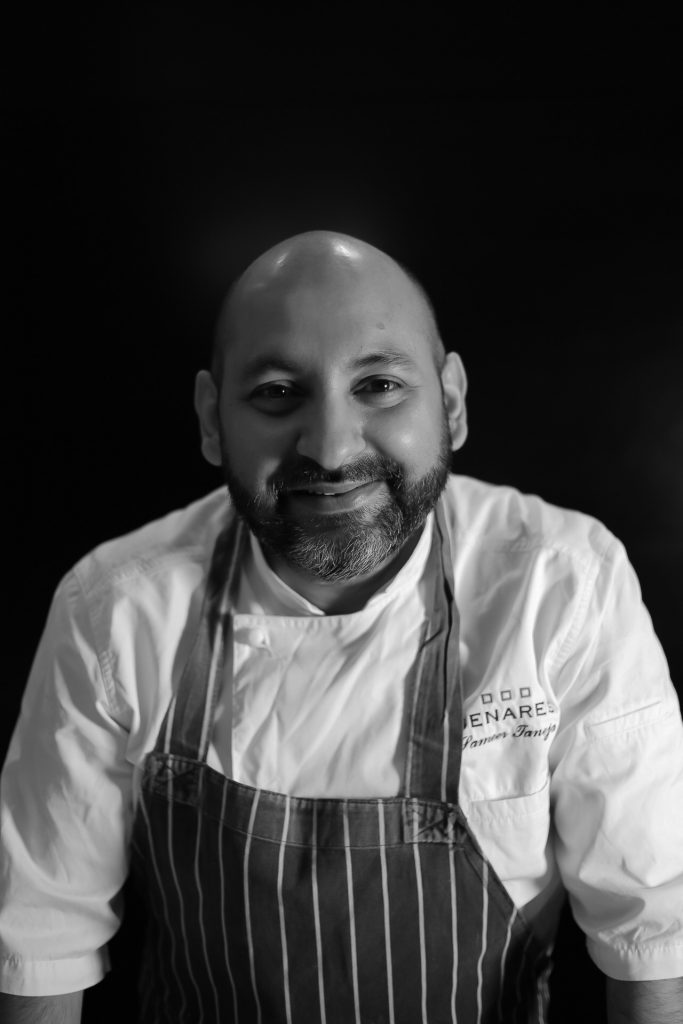 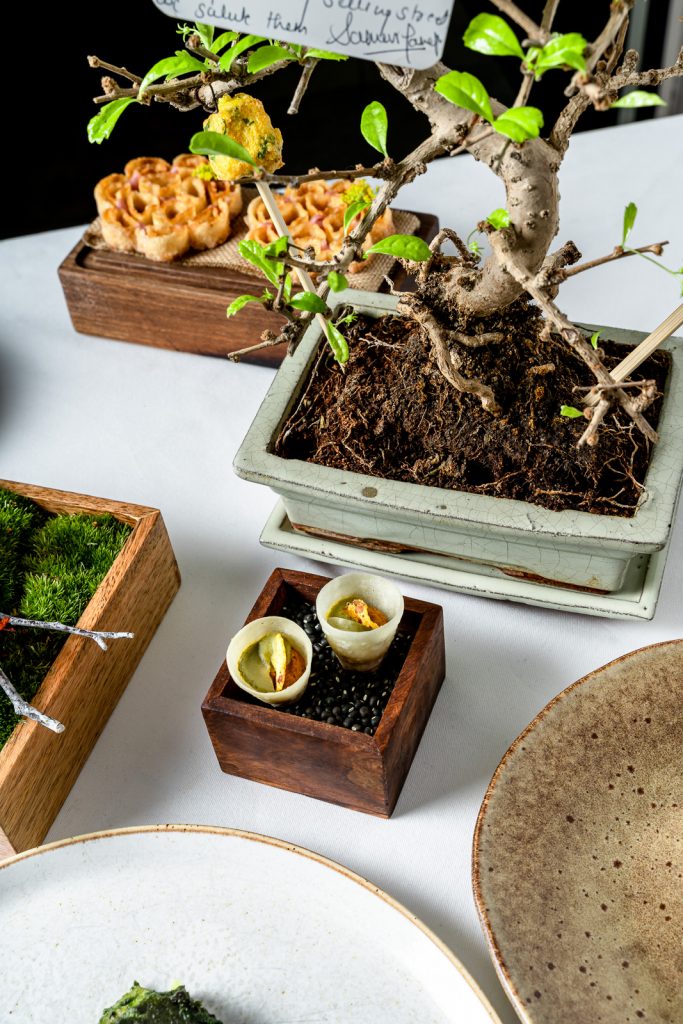 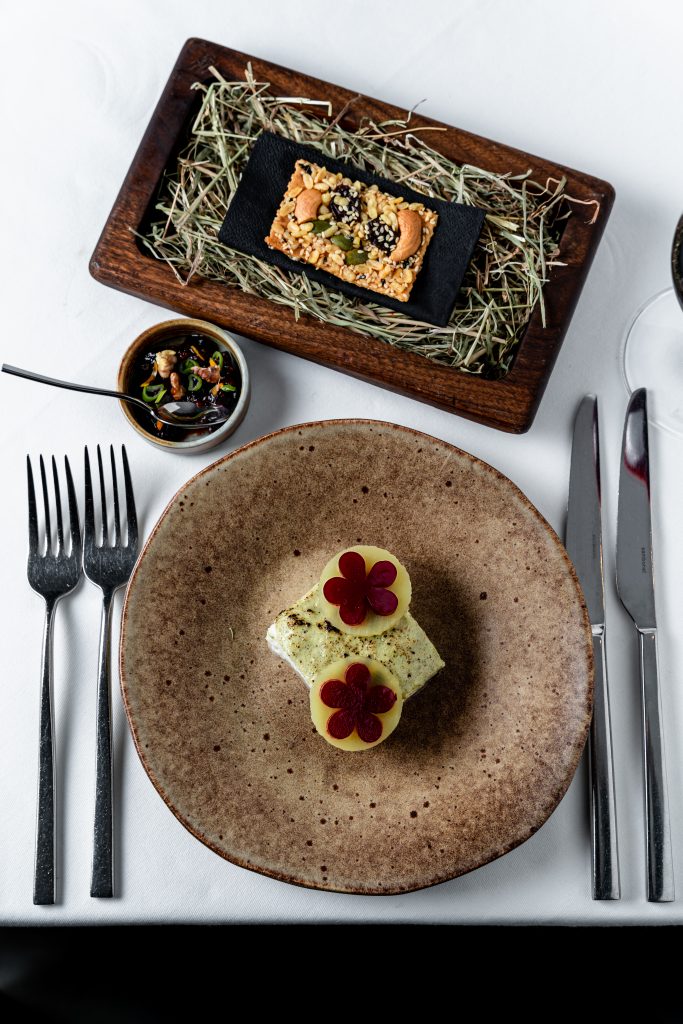 Hospitality with a difference

Smarter Chemicals – Working with the best in hospitality