The Savoy is delighted to announce the appointment of Nicolas Houchet as Executive Pastry Chef. Nicolas has joined the team from Le Cordon Bleu, the world-renowned culinary institute, where, as Deputy Head of Pastry, he led the pâtisserie team.

Originally from Nancy in France, Nicolas’ love of the culinary arts, and in particular pâtisserie, dates back to his teenage years and an Easter work placement with a local pâtissier, when he spent the holiday making celebratory eggs and chocolates. Nicolas subsequently spent five years training under award-winning mentor Jean-Claude Hammerer, at Restaurant Hammerer, and then to his first five star, the Grand Hôtel de la Reine, both in Nancy. In 2005 he made a move to the UK to set up his own pâtisserie, Macaron, which was judged Time Out’s Best London Pâtisserie within its first year, then in 2010 Nicolas then took the opportunity to join Le Cordon Bleu London as a pâtisserie teaching chef, rising to team leader. 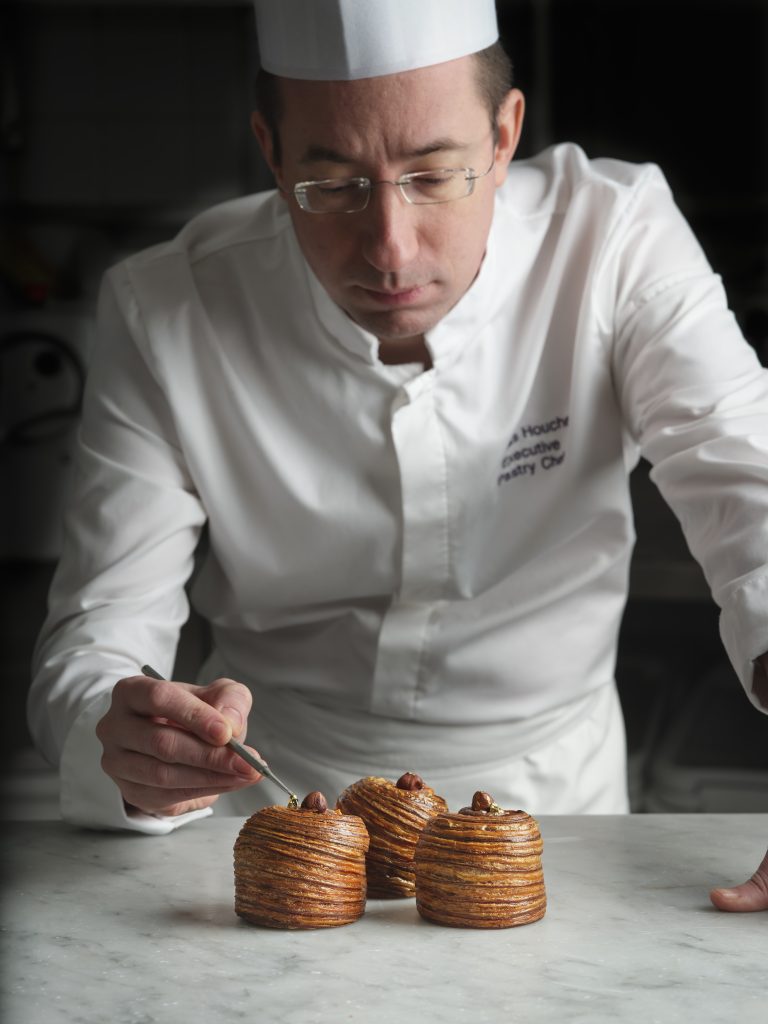 ‘It’s so exciting to join The Savoy; I have inherited a great team with a huge appetite for learning and innovation, and we are supported by an ambitious and charismatic leader in the shape of Franck Arnold, The Savoy’s Managing Director, and an able and dynamic senior leadership team,’ commented Nicolas.

One particular challenge that will face Nicolas early in the New Year is the grand finale of the Pastry World Cup, being held in Lyon in January 2023, where he will compete as a key member of the UK Pastry Team. Nicolas is a seasoned award-winner, having recently been awarded the European Pastry Cup 2022 as part of the same team.

‘Nicolas’ career has been characterised by perseverance, dedication and attention to detail,’ said Franck Arnold, The Savoy’s Managing Director. ’These qualities will stand him in good stead not just for the upcoming competition, but as a pivotal member of The Savoy’s culinary team. We are proud to welcome him amongst us and look forward to seeing the benefits of his focus learning and development.’ 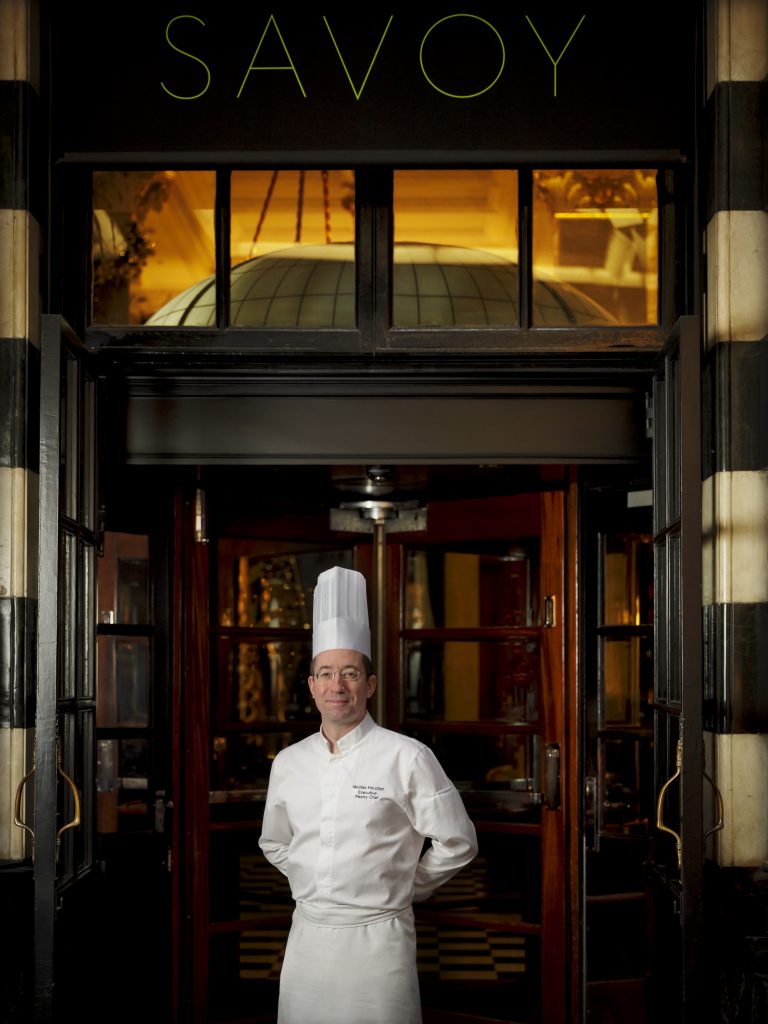 Private Dining In The Heart Of Mayfair

Hospitality with a difference

Smarter Chemicals – Working with the best in hospitality