Restaurant from MasterChef: The Professionals winner to remain at InterContinental London Park Lane throughout 2023

The Essex-born chef started out washing pots at his local restaurant aged just 14, before going on to train at restaurants including Hélène Darroze at The Connaught, Dinner by Heston, Roux at Parliament Square, and The Frog in Hoxton. Alex’s first moment in the spotlight came in 2020, when he was crowned winner of MasterChef: The Professionals.

At Alex Webb on Park Lane, the talented young chef shows great flair and creativity in menus that champion British produce whilst also incorporating international influences inspired by his travels and nostalgic flavours from his childhood. Guests can choose from four-course (£75pp) or seven-course (£110pp) menus, which for the remainder of the year will feature festive dishes such as Dill & cranberry-cured salmon, fennel, rye bread crisp, caviar; Chicken stuffed with cranberry, sage & pork stuffing, black pudding, shredded Brussels sprouts; and Christmas pudding, eggnog ice cream, candied orange, redcurrant. The restaurant is also offering special set menus for both Christmas Eve and New Year’s Eve. In 2023, Alex Webb on Park Lane will open with a new selection of dishes that reflect the best seasonal, British produce available in the new year.

Alex Webb on Park Lane also incorporates a bar, serving creative cocktails, French, English and natural wines, and cider from Sandford Orchards including Alex’s own signature blend created especially for the restaurant. Both cider and wine pairings are also available alongside Alex’s menus (from £25pp).

As well as the four and seven-course menus, Alex Webb on Park Lane offers a good value set menu on Wednesday and Thursday evenings and Friday and Saturday lunchtimes, with two courses for £35pp, or £45pp with a glass of Hattingley Valley Classic Reserve NV. 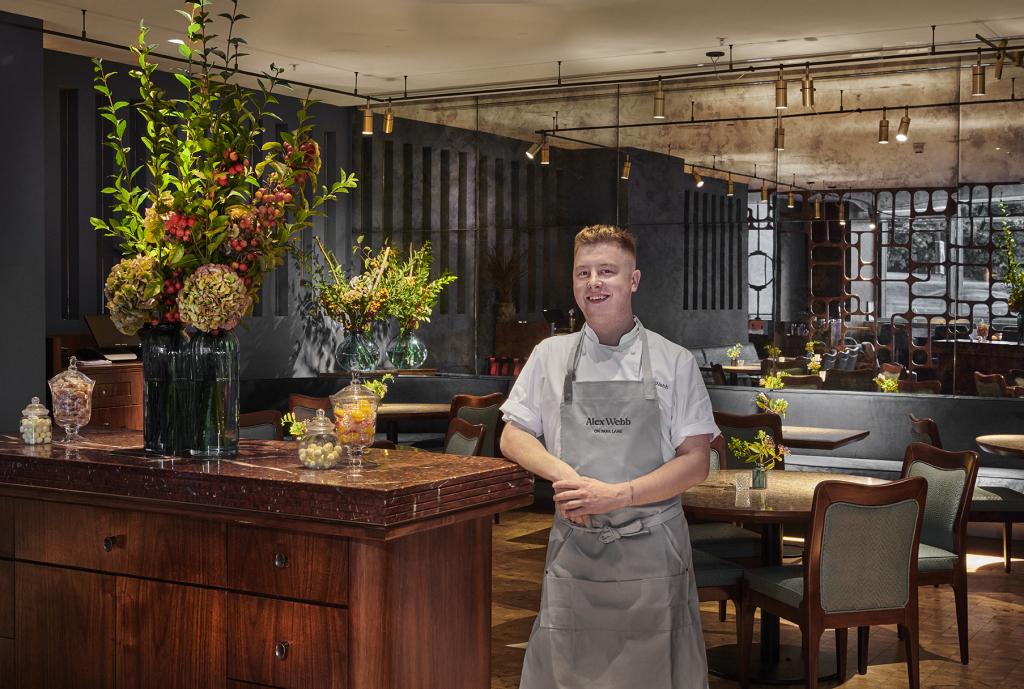 The only Christmas party exclusively for the hospitality and events industry.

A staycation boom: How to sustain demand for holidaying at home